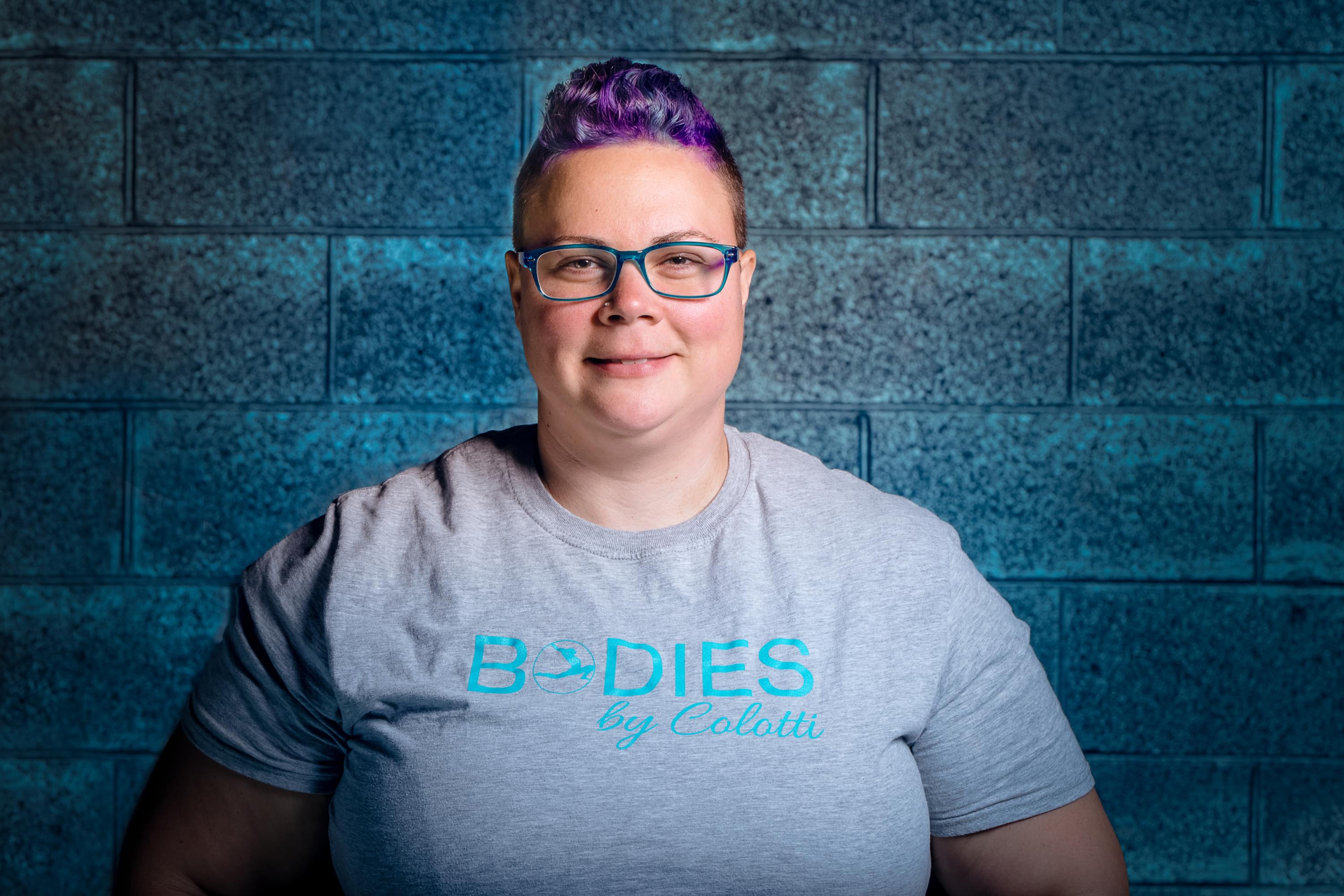 Passionate Personal Trainer who is ready to help you feel like yourself again! Learn about what makes Juli different then the rest of the fitness industry.

The story behind the owner of Bodies by Colotti

Juli has always had an interest in fitness and sports. She grew up in Newburgh NY, with a family that played backyard wiffle ball at all family BBQ's. You were thrown into the game as soon as you were able to catch a ball, run, and pay attention. So, it is safe to say since the age of 4 Juli has been active. Growing up she actively played baseball, and soccer. She was a catcher, pitcher, and a goalie. The only thing that stopped Juli was her success rate at being injured. As college approached Juli knew she wanted to make fitness a career, but better yet she wanted to make fitness fun and worthwhile. Juli received a Bachelor's in Exercise Science from Barry University in 2009, and a Master's in Kinesiology/Sport Nutrition from Marywood University in 2011. She started her career as a Personal Trainer at a local gym in Kingston NY. After 5 years of helping clients lose weight, recover from injuries, gain strength, gain self-esteem, accomplish obstacle course, and much more it was time to move on.

At last, comes Bodies by Colotti. Juli opened Bodies by Colotti in August 2016. We will go into what makes Bodies by Colotti different in a bit. At Bodies by Colotti, Juli has the freedom to help many people no matter what their goal may be. She helps people recover from joint replacement surgeries, lose weight, strengthen a stubborn muscle group, increase confidence and much more. Don't let her tough outer shell fool you, Juli is goof ball. Many times during Group Training classes you will see her dancing (at least that is what she calls it.)

If you want to schedule a FREE consult with Juli, you can do so by clicking the Free Consult button below!